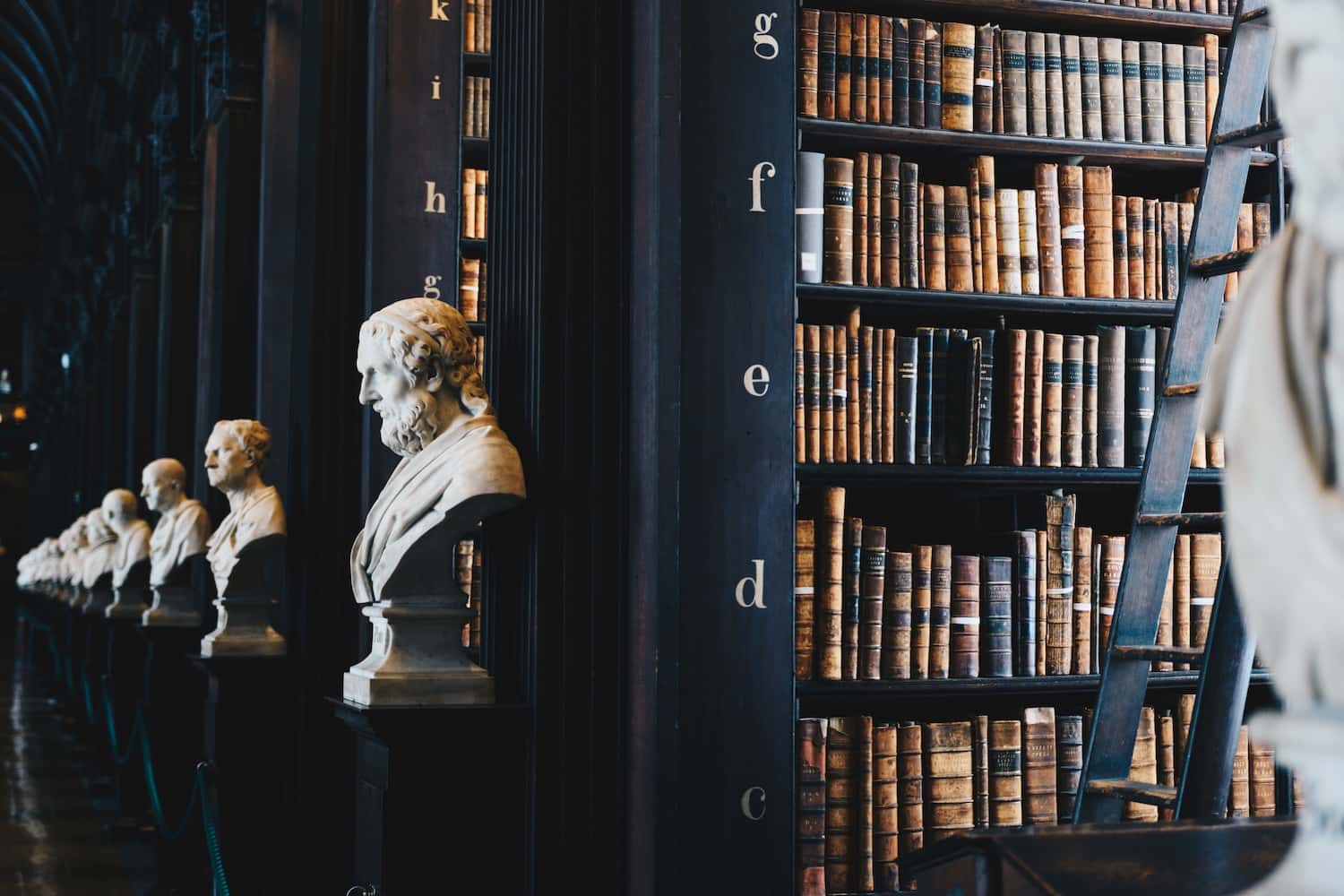 A Brief History of Hydroponics

As cannabis continues to be legalized in more states, the hydroponic method of growing is becoming more popular. Contrary to what many assume, this technique actually has quite the history. The word itself comes from the roots “hydro”, meaning water, and “ponos”, which means labor. Let’s adventure through history and see just how long people have been growing plants without using soil.

The Hanging Gardens of Babylon are one of the Seven Wonders of the Ancient World. Said to have been built by either King Nebuchadnezzar II or Assyrian King Sennacherib, these ancient gardens date back as far as 704 BC. That’s pretty old. Additionally, famous explorer Hernan Cortez discovered a form of hanging gardens utilized by the Aztecs around the year 1519. Living in the middle of a lake, the people of Tenochtitlan, now Mexico City, grew their crops on floating islands.

Marco Polo is also said to have written of hanging gardens in Ancient China. Not much is known about these floating gardens but it’s safe to say that the practice has been used for centuries. What about the more recent history?

In the late 1920s, William Frederick Gericke of the University of California at Berkeley began to research and promote hydroponics. He grew tomatoes that were massive without using soil. He is often credited with the use of the term hydroponics. His work was later expanded upon by two other Berkeley scientists, Dennis Hoagland and Daniel Arnon. Their 1938 text “The Water Culture Method for Growing Plants without Soil” is considered one of the most important writings published on hydroponics. Many of the solutions they developed are still in use today.

In terms of potency, the cannabis that is grown in the present day is unparalleled. This can be largely credited to the use of hydroponic growing methods. There are several different systems in use including Deep Water Culture (DWC), Nutrient Film Technique (NFT), Ebb and Flow, Drip Systems, and Aeroponics. The development of these modern systems has allowed growers to take full advantage of hydroponic growing.

As the cannabis industry continues to grow, hydroponic growing techniques will be continuously improved upon. Knowing the history of these techniques can help to form the future of them. It’s likely that you didn’t know hydroponics were this old. There are plenty of great benefits to growing cannabis this way and many more yet to be discovered.